How can we help you today?

What is GSP & SahiGST’s relationship with GSP?

To distribute load of around 1 crore taxpayers, GSTN (GST Network) has appointed several 34 GSPs (GST Suvidha Providers). These GSPs provide technical bridge for ASPs (Application Service Providers) like SahiGST to build applications that taxpayers would use. 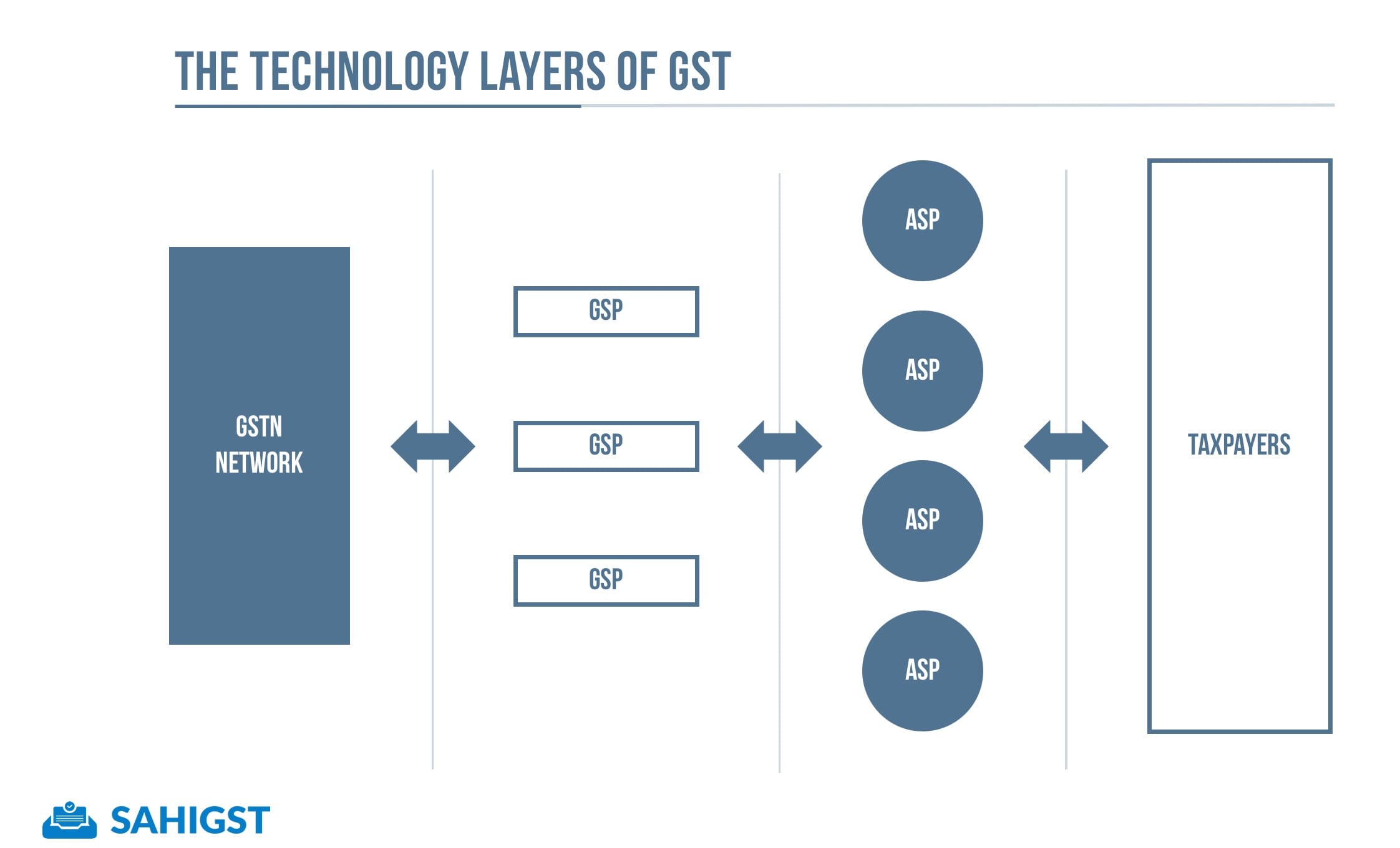 Some GSPs may develop their own ASP solution too in addition to giving a bridge to other ASPs.

SahiGST is registered as an ASP with 2 GSPs. NSDL and Vayana. Both are highly reputed and strong technology focussed organisations. Being an independent ASP, SahiGST is able to work with multiple GSPs and have backups in place in case any one GSP has a downtime.

Typically GSPs charge ASPs for “API calls” (number of data packets we send to or receive from GSTN). SahiGST works with GSPs to provide a package to its customers where a fixed fee is charged based on number of transactions that a business has.

Do note that whatever data that goes to GSP for saving on GSTN cannot be seen or modified by GSP. Validations and various taxpayer facing features is solely provided by ASP. Some validations can be done by GSTN and responses for the same are communicated via ASP.

There are two options to sign and file your returns they are DSC (Digital Signature) & Aadhaar based eSign. 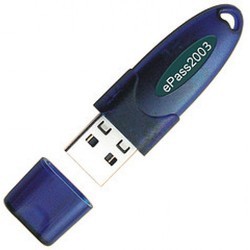 GST return filings can be signed by either using a DSC (Digital Signature) which typically is comes with a physical USB token.

While businesses with a company (Private Limited, Public Ltd etc) or LLPs (Limited Liability Partnerships) may have DSC for their authorised signatories / Directors / Partners, Individual proprietorships and Partnerships may not have a DSC. eSign is based on Aadhaar and hence any individual with an Aadhaar can use it.

What are 3rd party charges for GSP & eSign?

GSPs and eSign have their own charges which SahiGST negotiates from time to time with various service providers. SahiGST may charge this amount either monthly, quarterly or annually to its customers in a prepaid format.

Here is the current visibility of GSP / eSign charges that we have:

GSP: For businesses up to 2000 B2B purchase and sales transactions every month (including credit / debit notes). B2C invoices or other kind of transactions where only an aggregate summary needs to be provided can be unlimited. We expect monthly GSP charge would be Rs 125 + Taxes.

eSign: We expect eSign charges to be Rs 10 + Taxes for per signature.

S
SahiGST is the author of this solution article.

Did you find it helpful? Yes No

Send feedback
Sorry we couldn't be helpful. Help us improve this article with your feedback.